The Old Self Is Dead

“We know that our old self was crucified with him in order that the body of sin might be brought to nothing, so that we would no longer be enslaved to sin.” Romans 6:6


“Do not lie to one another, seeing that you have put off the old self with its practices and have put on the new self, which is being renewed in knowledge after the image of its creator.” Colossians 3:9-10
***


There's a popular misconception about the nature of a Christian. It claims that a Christian is a hybrid of two equal natures: an old self and a new self. It's the idea of a believer as a fifty-fifty combination of two radically different natures.


On the surface, this view seems correct because it feels correct. As Christians, we definitely struggle with sin. “For the desires of the flesh are against the Spirit, and the desires of the Spirit are against the flesh, for these are opposed to each other, to keep you from doing the things you want to do” (Galatians 5:17). And what Christian can’t identify with Paul’s experience in Romans 7:15-20? Conversion doesn’t eradicate sin in the Christian’s life. We will be fighting and putting our sin to death until glory.


The core identity of the Christian isn’t neutral. The old self is dead! He was crucified with Christ (Romans 6:6), and we put him away at our conversion (Colossians 3:9). We are new creatures in Christ (2 Corinthians 5:17). We have now put on the new self which is being renewed day by day. Instead of thinking of ourselves as a hybrid of an old self and a new self, we need to consider ourselves dead to sin and alive to God in Christ (Romans 6:11).


How then should we describe ourselves as Christians? We are new selves with remaining corruption in our lives. Anthony Hoekema says, "We are genuinely new, though we are not yet completely new." Paul calls this remaining corruption “the sin that dwells in me.” What is interesting is that Paul doesn’t speak of indwelling sin as being at the core of my nature. Read Romans 7:20 carefully: “Now if I do what I do not want, it is no longer I who do it, but sin that dwells within me.” As a man with a new self, Paul wants to do what is right, but when he fails—and this is very important—he says, “it is no longer I who do it.” Now we know Paul isn’t denying the Christian’s responsibility for sin. Paul knows he is responsible for his sins. At the same time, he refuses to say sin is part of his identity (his “I”). He clearly sees himself as a new man with remnants of sin in his life, but those remnants no longer define him as a man in Christ.


So it’s best to say that as Christians we are new selves with remnants of our old man. The old man has been crucified with Christ. The old man has been put off. Now we must live according to who we really are in Christ. We must consider ourselves dead to sin and alive to God in Christ (Romans 6:11). We must put to death our remaining sin (Colossians 3:5). We must stop offering our bodies up in the service of sin (Romans 6:13). We are new! Sin no longer defines us. We are not under the dominion of sin (Romans 6:14). We are living the Christian life from the point of decisive victory in the present and an assured victory in the future. To paraphrase John Owen, we can kill our sin because it has already been killed in Christ on the cross.


The struggle is real. We will battle with our sin until the day we die. We want to please Christ, but sin lies crouching at the door, ready to pounce. But we need to remember that we are not a fifty-fifty combination of flesh and Spirit. Yes, it may feel like that, but all is not as it seems! Our minds and hearts must be informed by the truth of what is, not what seems to be. We have been crucified with Christ. Our old self has been dealt a lethal blow, and we have been given a new self. This is who we are now. We are not neutral. We are disposed toward godliness. God has changed our desires and direction in life. In Christ we are bent towards obedience. The old man is dead. Believe the gospel!
Posted by Logan Almy at 6:47 AM

Email ThisBlogThis!Share to TwitterShare to FacebookShare to Pinterest
Labels: Sanctification 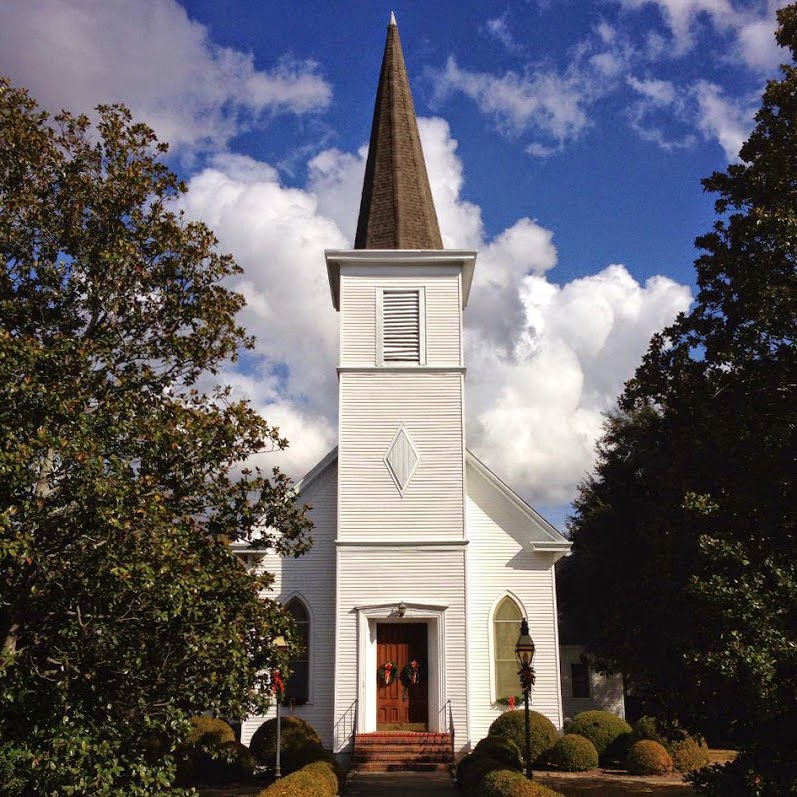